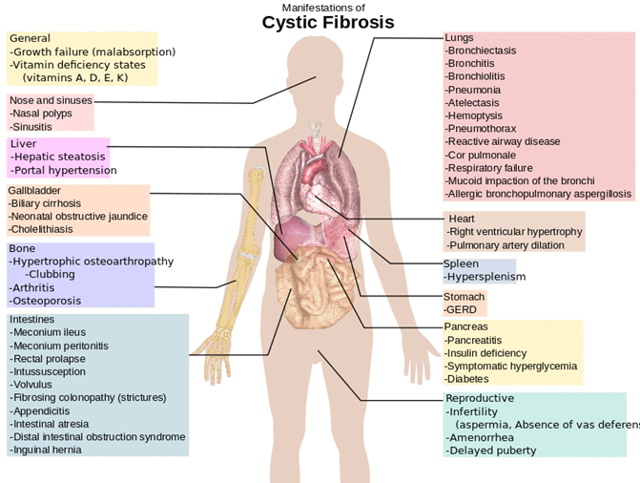 Savara’s AeroVanc is the first inhaled antibiotic being developed to address the growing problem of chronic Methicillin-Resistant Staphylococcus Aureus (MRSA) lung infection in people with Cystic Fibrosis (CF). The company is preparing for a pivotal Phase-3 study. The market size of CF is expected to be almost $4.5 billion in 2019. Therefore the company has potential to grow.

According to the company, Savara is a clinical-stage specialty pharmaceutical company focused on the development and commercialization of novel therapies for the treatment of serious or life-threatening rare respiratory diseases. The company expects the AeroVanc Phase-3 study to start in the United States and Canada in Q3 2017. The AeroVanc drug candidate received Orphan Drug Designation. In terms of Orphan Drug Designation, there are some advantages to this outlined below:

AeroVanc has received a US Patent Notice of Allowance for its formulation in the United States, which is their primary market. According to the company, AeroVanc has either been issued patents or is prosecuting patent applications in numerous countries outside the United States. Savara anticipates initiating a pivotal Phase 3 clinical trial of AeroVanc for the treatment of MRSA in cystic fibrosis patients in the second half of 2017.

The market size is close to $5 billion, based on a rough estimate. If the company captures 5% market share, the company could potentially generate about $250 million in revenue. In terms of liquidity, the company’s cash position appears to be weak. The company had about $8 million in marketable securities as of March 31, 2017.

On April 27, 2017, Savara merged with Mast Therapeutics. Prior to this merger, Savara was a private company and also acquired Serendex Pharmaceuticals adding Molgradex to its pipeline. In terms of the company’s growth strategy, the CEO stated as follows:

Savara began the development of AeroVanc in 2010 and is now in preparation for a pivotal Phase 3 study. In July 2016, Savara acquired Serendex Pharmaceuticals adding Molgradex to its pipeline. Molgradex is currently in Phase 2/3 development. With the closing of the Mast merger, Savara adds the Aironite program to its pipeline (also known as AIR001). Savara intends to continue its growth strategy focused on indication expansion, strategic development partnerships and product acquisitions.

In terms of acquisitions, we have seen many clinical-stage biotech companies recently bought out, including Tobira and Celator. There is a possibility Savara could be a potential takeover target prior to receiving regulatory approval, especially the company already protected its drug formulation by patent.

AeroVanc is not the only product Savara is developing. They are also developing multiple products that are in various stages of clinical development. According to WebMD, more than 30,000 people in the US live with Cystic Fibrosis. Doctors diagnose about 1,000 new cases each year.

In terms of treatment cost, Vertex’s sole drug is on the market now. Kalydeco treats only about 2,000 cystic fibrosis patients at a cost of more than $300,000 a year per patient. Even though there are many companies focusing on this particular market, the company has potential to grow.

The author has no positions in the stocks mentioned above.